In this webinar, Benita Chick, founder of the social enterprise Encompass HK, discusses LGBTQ+ inclusion in the workplace and society, as well as how inclusion ties into several of the United Nations’ Sustainable Development Goals (SDGs). This webinar was hosted in June in honor of LGBTQ+ pride month, which is held in commemoration of the 1969 Stonewall riots in Manhattan.

Benita begins her talk by describing the importance and main principle of SDGs, which is to ensure that no one gets left behind. LGBTQ+ members often face discrimination, and even today have trouble having access to the same rights as the majority of people. While there are now thirty plus countries that have legalized gay marriage, there are over 70 countries where it is still illegal to be homosexual, including many in Asia such as Singapore. Even more shocking, there are more than 10 countries where homosexual acts are punishable by death.

One place where there has been considerable progress for LGBTQ+ rights is Asia. Taiwan recently legalized same sex-marriage, and Japan is also  considering passing similar legislation. In China, where there has traditionally been substantial sentiment against the LGBTQ+ community, there have been strides in acceptance as public opinion shifts and companies start catering to a more diverse consumer market, reflected by the recent success of the Pink Yuan (Dollar)  movement.

Following this review of the status of LGBTQ+ rights, Benita moves on to describe the business case for companies to be LGBTQ+ inclusive. She cites studies that show that employees have experienced increased productivity when they are allowed to express themselves and feel more comfortable and authentic. Inclusive policies also allow companies to target a wider customer market and increases LGBTQ+ participation. Finally, inclusive policies have been linked with better metal health for employees, which reduces worker downtime and enhances the attractiveness of these companies for potential employees.

The next sections of the seminar focus on individual SDGs and how they are related to LGBTQ+ inclusion.

1 No Poverty – Benita points out that LGBTQ+ inclusion is closely related to economic development. However, even in more economically advanced countries, members of the LGBTQ+ community tend to be disproportionately represented in the lower rungs of the economic ladder due to discrimination or unfavorable laws in the country. In most countries, men control much of the capital as well, making it additionally difficult for LGBTQ+ women to move up.

3 Health and Well Being – Hong Kong has recently witnessed a record number of HIV cases, and the response and offerings by the government have not been sufficient to address this problem. Covid 19 has exacerbated social and economic inequalities for the LGBTQ+ community, as it is now harder for them to get medical appointments and testing. Mental health is also a large issue in the LGBTQ+ community, with depression being six times more likely for Hong Kong’s LGTBQ+ members, and with three-quarters of transgender people having considered suicide . LGBTQ+ members are also at greater risk for addiction and drug use.

4 Quality Education – LGBTQ+ students face much more stress than average students. They often find it hard to freely express themselves without encountering unfavorable judgment, and they often feel excluded from extracurricular activities. Those who challenge gender norms are sometimes singled out for different disciplinary processes. Education programs can be more inclusive to reduce stress for LGBTQ+ students, and progress is being made as more students speak up and demand change.

5 Gender Equality – In the workplace, bisexual and lesbian women typically experience the most harassment. Businesses can address this issue by embracing policies that are more inclusive to all women and clarify consequences for employees who participate in harassment. Sexual violence against , with a Hong Kong survey by SCMP finding that “Three out of four people from female sexual minorities have experienced at least one type of domestic violence”. Most victims also responded that they did not feel comfortable reporting these incidents to proper authorities, as police often do not have the experience or knowledge on how to deal with situations involving sexual minorities. LGBTQ+ women in upper management are also severely underrepresented, even when compared to gay males. Specific corporate policies for advancing workplace inclusion of women in businesses can help with this.

8 Decent Work and Economic Growth – Economies, at the city and country level, that are more LGBTQ+ inclusive have been shown to produce more job growth and economic opportunities. However, transgender communities often face some of the starkest workplace discrimination. Companies that have effective inclusion and equity policies for all employees, including LGTBQ+, will be also have more satisfied workers, resulting in better employee retention and productivity.

11 Sustainable Cities and Communities – Members of the LGBTQ+ community can encounter housing discrimination. For example, LBGTQ+ friendly elderly homes are practically nonexistent in some countries. Housing discrimination is especially acute in poorer economies, as studies have shown that cities have higher GDP per capita when more they are more LGTBQ+-inclusive.

16 Peace, Justice, and Institutions – Even in London, which generally may be perceived as a progressive society, hate crimes against members of the LGBTQ+ have increased by 50% since 2014; and hate crimes continue in less progressive regions such as the Middle East and Russia. Thankfully, violence against LGBTQ+ members in Hong Kong is rare, but resistance of acceptance and outright discrimination remain prevalent. Institutions that increase visibility, accountability, and transparency when it comes to challenges to LGBTQ+ community need to be supported and recognized.

Benita concludes by recapping how inclusive policies have been shown to increase employee productivity, and worker satisfaction, and job tenure.  Furthermore, inclusion clearly must play a central role in companies’ efforts to embrace the sustainable development movement.

If you would like to research more on LGBTQ+ inclusion in business and SDG’s, we advise you to visit these two sources. 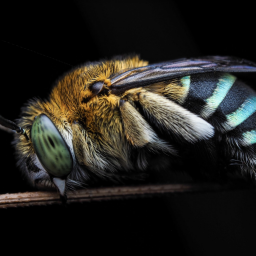 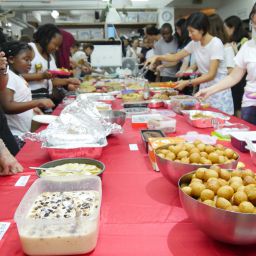 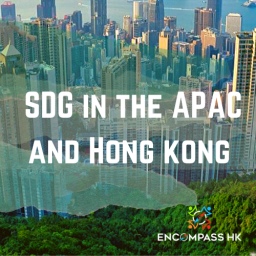 SDG in APAC and HK 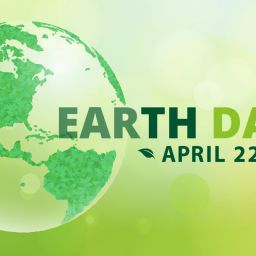 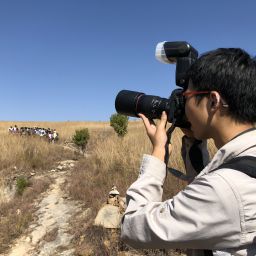 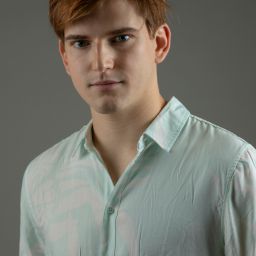 Nicholas is our business development intern at Encompass HK. 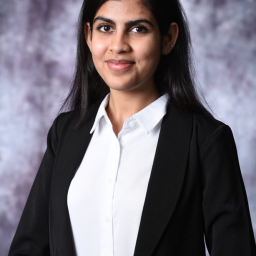 Anushka is a penultimate year student at HKUST. With her international experience and superb design skills, she is now working at Encompass HK as a marketing intern for SDG and D&I projects. 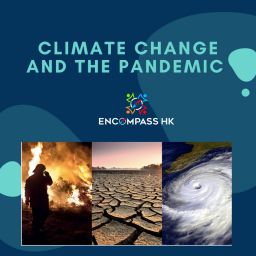 Climate Change and The Pandemic